I’m not much into posting about politics.  I see friends on social media sharing their “thoughts” on the candidates and I casually just smh and keep scrolling.  I am not into bashing or getting into a tit for tat with anyone about what my political views are…heck I have family on the opposite end and I again just smh and keep on scrolling…

Election 2016 has to be one of the most controversial elections I have ever lived through…I thought that 2008 was bad.  The level of racism that I witnessed was sad…very sad 😰
Now in 2016 the level of disrespect and misogyny is even worse!
I am not here to tell you who to vote for.  Now…if you ask me, I will tell you;)  If we happen to be on opposite ends of the spectrum, I will respect your decision.  That is something that is sadly lacking in this election…being able to understand and respect each other’s decision to support a candidate.  I have seen derogatory phrases painted on car windows, disrespectful hashtags, and countless memes.
This election is no laughing matter…😐😒
With that being said, we can proudly say that voter turnout has been outstanding!  As a nation, we have collectively rocked our vote via early voting more than the entire 2012 election!  That is AMAZING!!!
2012 Election –> 46.22 million votes overall
VS
2016 Early Voting –> 46.26 million early votes cast
🆒👍
There are some great non-partisan election resources available if you aren’t sure where to go to today or what the ballot consists of for your state:
www.rockthevote.com
www.npr.com/election
www.iwillvote.com
www.votesmart.org
www.vote411.org

Whatever you do, be INFORMED & EDUCATED for Election Day 2016!!!

Things to NOT do tomorrow:

Whether it is Hillary Clinton or Donald Trump, our country made their voices heard.  If we cannot respect the majority and move forward we will not be able to accomplish all those cliche hashtags I keep reading…

On a side note…how cute are the twitter emojis that pop up when you use certain Election 2016 hashtags?!?! #Ivoted #ElectionDay #MyVote2016

And on Periscope you can unlock this ballot box using #ElectionDay, #Election2016 and #ElectionNight in your broadcast title!!!

So whatever you do today (if you haven’t already) GET OUT & VOTE!!!  I promise to still love you all in the morning 😘 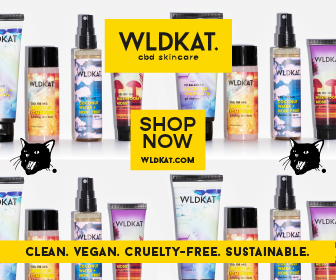 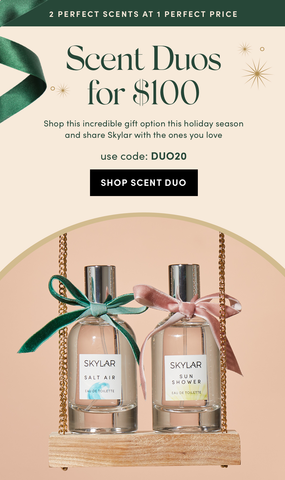